Powered by Core IT 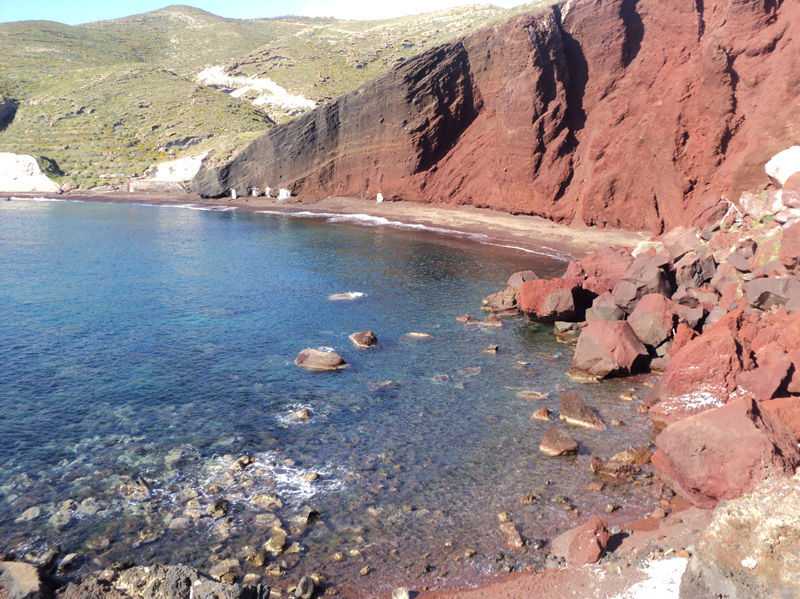 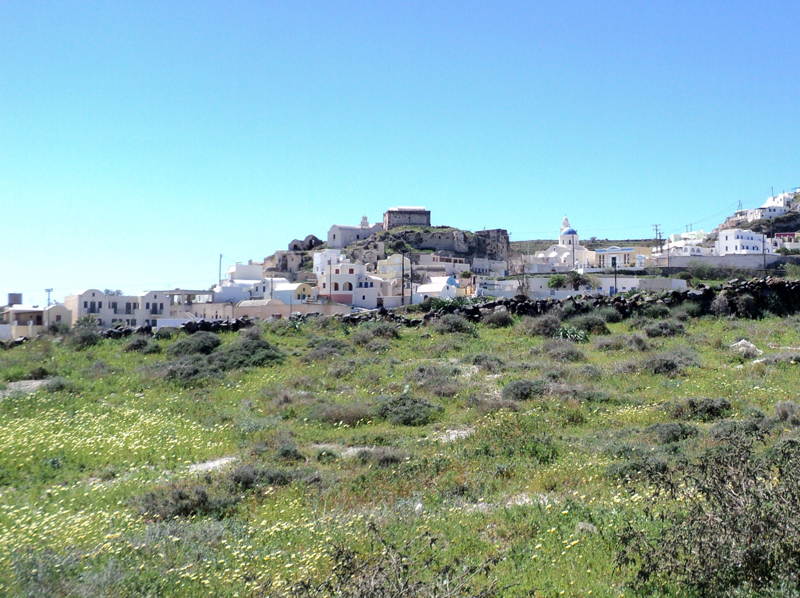 Akrotiri situated, at the southwestern part of the island offering many archaeological, geological and traditional interests. The village has been famous thanks to the very important Minoan settlement brought in light by excavations conducted at the site since 1967.

Buried under the tons of volcanic ashes, of the explosion in circa 1500 B.C., this prehistoric settlement was left almost intact and archaeologists have found a settlement which had been active since at least the 3rd millennium B.C.


A well organized town, with two - store luxurious houses some of them with fascinating frescoes, pottery and various precious finds have been brought to light during the excavations. Everything has been extremely well preserved because of the volcanic soil of the area.
The site is open to visitors, many of the finds - frescoes have been transferred in the Archaeological Museum of Fira.

The hotel is located very close to the ancient site of Akrotiri. Apart from the prehistoric settlement which is worth seeing more than once, it is interesting to visit the Venetian castle, as well as the churches of Agia Triada and Ipapandi.

From the hotel there is also a footpath leading to the most well known red beach ("red sand"). Akrotiri is close enough to the sea and swimming is possible at the nearby beaches; White beach; Caldera beach and so many others.

At the very west of the island, a 3 km far road leads to the cape, with a magnificent sunset and a view from the lighthouse.

Akrotiri has several other centres of interest. There are many taverns located in the area. Some of them are built in the traditional way, inside an alcove.

Local feasts ("paneghyri") take place at Akrotiri, in May (12th and 29th), in August (6th and 15th), they are dedicated to Jesus Christ's Transfiguration and to the Virgin's Assumption.

Powered by Core IT
template-joomspirit.com
Back to top